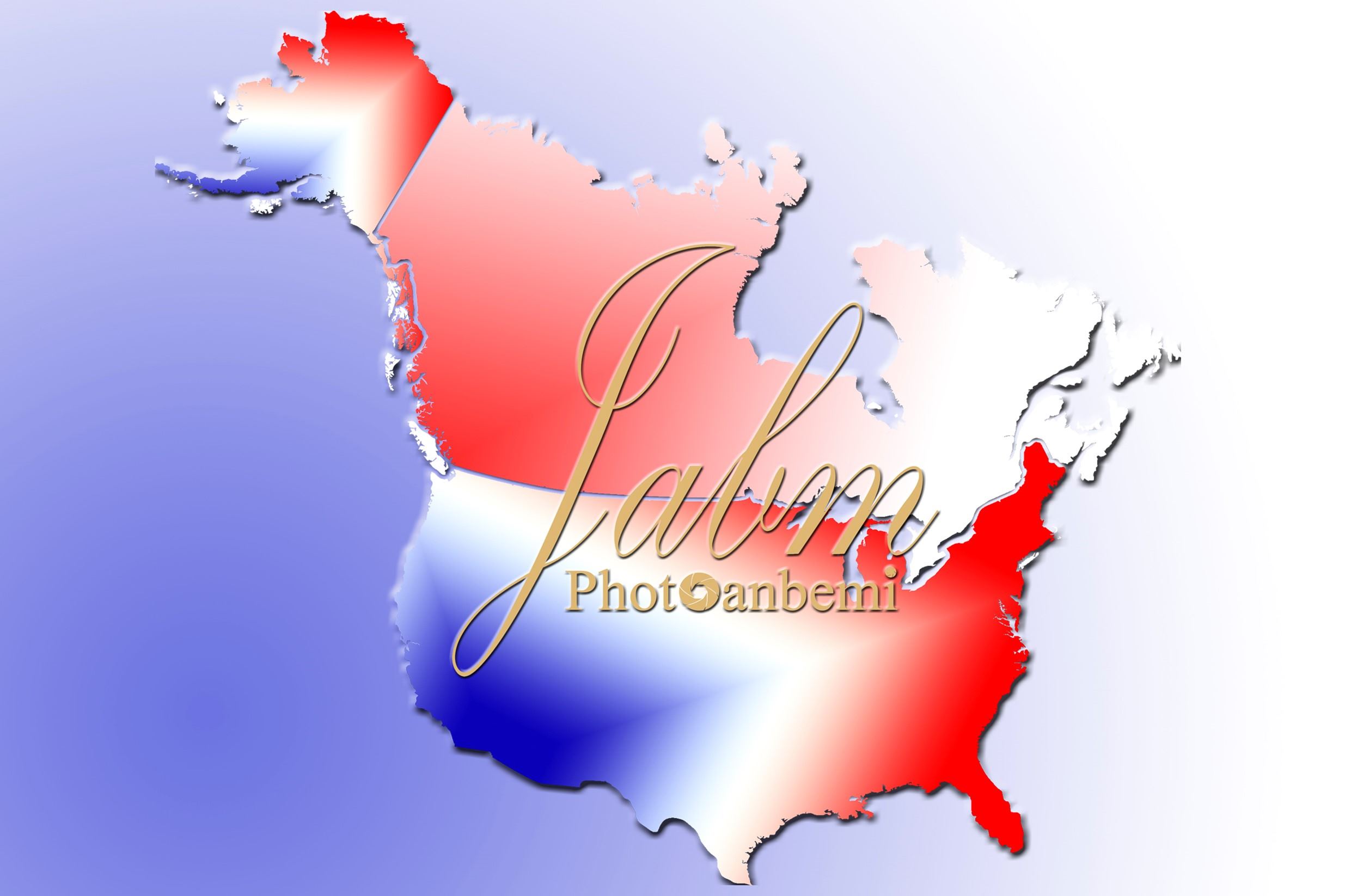 It is a great pleasure to introduce myself to Canada and United States, countries that I have always admired.

My destiny as Angel Photoanbemi and the reason for my development from my country Spain in large format photography, helped me to want to present my future project to North Americans.

Photosix Global North America is more than a wish, it is a project to represent in my photographic style of Photopainting.

It will be an honor with the permission of the North Americans to introduce myself to Canada and the United States as Photoanbemi, to contribute to both countries a flow of Culture from all North America in my idea of large format Photopainting.


" My hope has been projected toward destiny by four people..

others " Masterly Actor American " and  " Genius of  Science "

People I admire from the heart for their talent ...

It has given me faith in my projects and an act spiritual in my history towards North America.


I believe in my history between Art and Science.